The Annual Exhibitions were Cancelled for 2020 and 2021, however we are actively looking to be back with an exhibition in July 2022!
2019    The Private View was held on Friday, 28 June.   It was a brilliant evening and was very well attended   The exhibition was open for an extra week this year and finished on 11 July.
​Once again we were supported by Sibley Pares.
Sarah Martin, Head of Exhibitions at the Turner Contemporary, judged the artworks

Terry Longhust also won the Peoples Choice vote.  This is first time the judges and the peoples' choice have been the same -congratulations to Terry.
Photos below taken at 2018 Exhibition 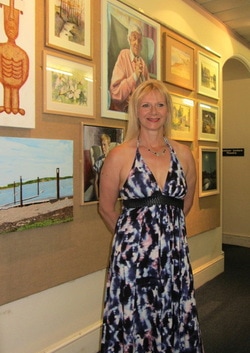 Following the 2015 successful Exhibition, Maidstone Art Society again held their Annual Exhibition in The County Gallery, County Hall, Maidstone, Kent.  This year, Sibley Pares supported us. They are a practice of chartered surveyors, estate agents and letting agents based in Maidstone and operating throughout Kent and the surrounding areas.

This year we were fortunate to have our Exhibition opened by Bredgar based award winning artist Becky Mair.  A section of her profile reads:-

"Becky has developed her own immediate response to a technique developed by the abstract artist Jackson Pollock, whilst studying his process at University.  His unique style “has inspired me to produce a fluid, energetic, representational reaction to his work”.  Working mainly in acrylic paint, ink or domestic emulsion paint, Becky works directly from the tube or paint pot.  Using a stick or tube to flick and direct the paint from a standing position over the paper or canvas.  “With my work I am interested in expressing an impression of the subject matter its stature, energy, and essence”.  http://www.beckymair.com

The Dorset Coast by Anne Telfer
VOTED BEST IN SHOW 2016

2015 Annual Exhibition
Our Exhibition was held at The County Gallery, County Hall, Maidstone and we were very grateful to Haynes Ford of Maidstone for their support for the third year in a row.
​
The exhibition was opened by celebrated botanical artist, Billy Showell. 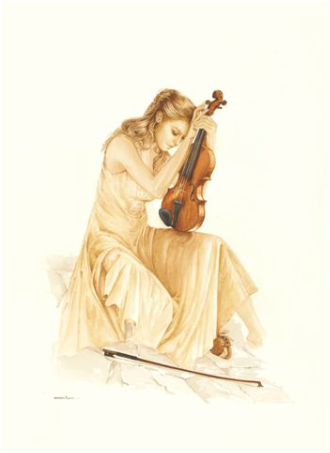 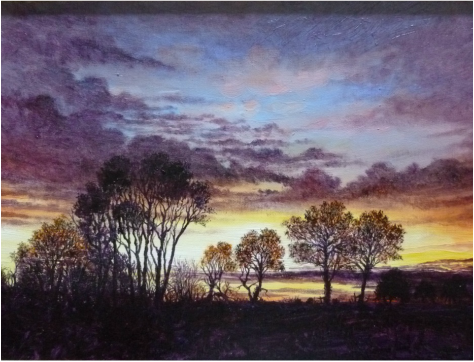 2014 Annual Exhibition
The exhibition in 2014 was a great success, building on the lessons we had learned from 2013 which surpassed our expectations.


Below are the voting results together with photos of the Open Evening.

The results for "The People's Choice" are as follows:-

Members receiving ten or more votes for ALL their entries:-

The voting indicated the quality and diverse nature of members' work in the exhibition in that 37 of the 45 exhibiting members received votes and votes were cast for 69 of the 120 individual works.

Congratulations to Barbara Rowe and a big 'thank you' to everyone who supported the Society by taking part!